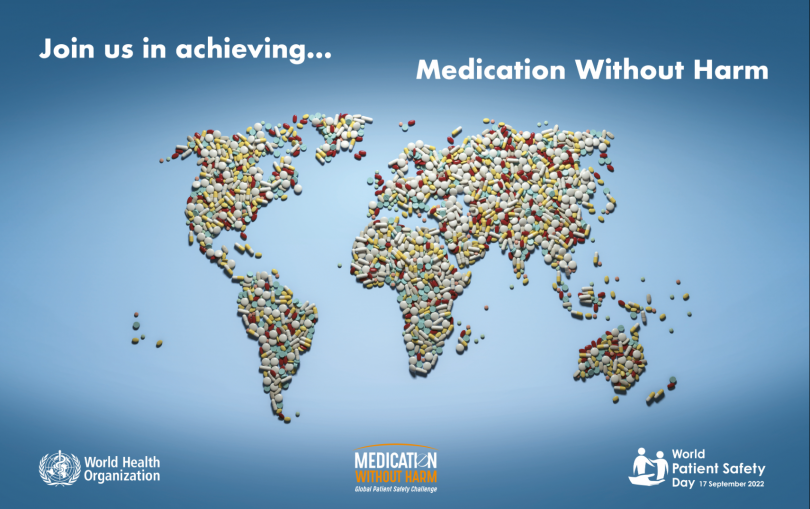 Medication use around the world has increased in the last few years; a 2019 CDC report stated that 48% of respondents who were surveyed mentioned that they had used medicines the month prior to the survey. Though this finding is favorable as it implies increased availability of medications, the rise in medication use comes with several risks. An example of such a risk is polypharmacy, i.e., the simultaneous use of multiple medicines by a patient, which increases the probability of adverse events in these patients as well as the chances of medication errors occurring. Such risks are further compounded in population segments such as the elderly or people with chronic illnesses as they have complex medical needs and are often on multiple medications. Thus, it should come as no surprise that the WHO has decided upon “Medication without Harm” as the theme for this year’s World Patient Safety Day.

To know the exact scale of the issue of medication errors and some simple steps that HCPs can incorporate to ensure that such errors are minimized, download our latest infographic on today’s occasion of World Patient Safety Day.

Sign up for the Cactus Life Sciences Industry Briefing Newsletter!